When redevelopment on the Golden Rule Department and Furniture store began, no one knew what was hiding in the 1902 building. Woodlands Development Group bought the Belington, West Virginia building in spring of 2018.The plan for redevelopment included 10 apartments with a lower level retail space. Never knowing that the building was a time capsule of Wanda Shinn Mitchell’s life. With help from a local Appalachian Forest Heritage Area AmeriCorps, JoLynn Powers, the nonprofit is preserving the past and returning it to a local family.

When redevelopment began at the Golden Rule the three upper floors over flowed with remnants of the stores past. Empty boot boxes and signage from past decades filled the walls and shelves. “It was like walking into a time capsule. 1970’s shoe boxes filled shelves on the first floor and 1920’s office equipment covered a table on the second floor, nothing had really changed,” said JoLynn Powers AmeriCorps service member responsible for cleaning the building. While working to remove the debris from the building JoLynn Powers discovered that personal and work related items from the first owner’s family were still in the building.

Table on Second Floor of the Golden Rule with antique office equipment. 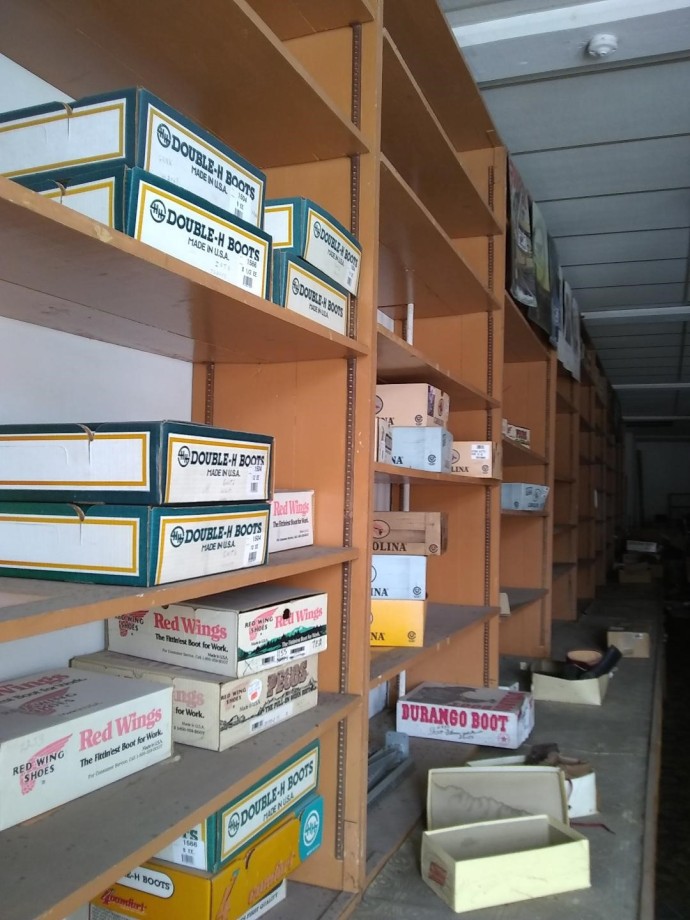 When Christmas post cards post marked 1922 address to Luther Shinn and his wife Ida, (builder of the Golden Rule building and father-in-law to Wanda) were discovered in a hole cut in the wall of the second floor storage room, everyone was excited by the find. However, Woodlands Development Director Dave Clark wanted to make sure the cards found their way back to the Shinn family.  With the help from the Barbour County Development Authority, The Belington Revitalization Committee and the Belington Library, JoLynn Powers was able to reach out to Wanda Shinn Mitchell and return them to her. At 94 years old, Wanda was excited to see Luther P. Shinn’s name on the cards dating back to 1920’s and 1930’s. The collection of cards included post cards to a sister-in-law, blank cards and several photos of people.

When the appointment was made to return the cards JoLynn Powers invited Terri Kettle, of the Belington Revitalization Committee and Freedom Bank, to join her to help record the oral history of the visit. During the visit Terri Kettle asked Mrs. Mitchell if she knew how the cards and photos got inside the wall of the building. Wanda replied, “She had no idea.”  So the mystery of the hidden Christmas Cards continues.

Director of Woodlands Development Group, Dave Clark, is pleased to see the history of Belington preserved and shared with the community. As the buildings remaining assets are inventoried, there are plans for another open house with food, drinks, and a benefit silent auction planned for May of 2019. We hope to make the event a fundraiser for redevelopment costs for the retail space by selling tickets to attend. It is planned that the items not sold during the action will be sold  on-line later in May so that everyone has a chance to support the Golden Rules rehabilitation.

JoLynn Powers continues to serve the Belington Community as an AmeriCorps volunteer for the next few months at the Golden Rule building. She leaves AmeriCorps with three years of community service to her home state of West Virginia. Future plans are to continue to work at the Golden Rule with Woodlands Development Group and to continue to work in the field of Community Development in the North Central Region of West Virginia. 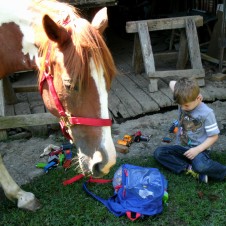 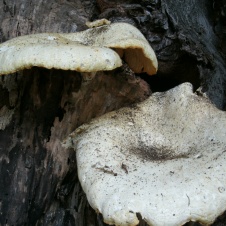 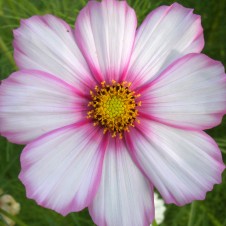 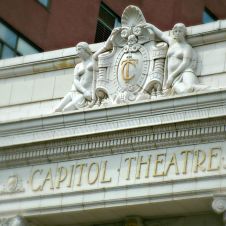 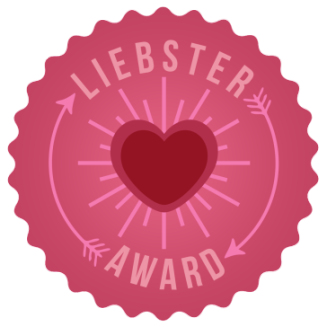